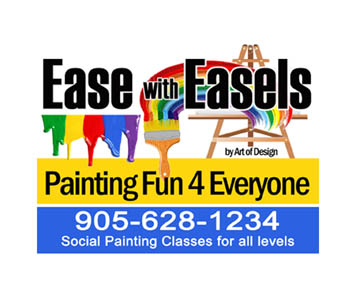 Due to Covid-19, Social painting classes are canceled till further notice.
We accept bookings for private and corporate parties:
Bachelorette, Bridal, Night Out, Family, Team Creator, Birthday (food and beverages can be ordered and served)
We provide: canvas, easel, paints, aprons and brushes, step by step instructions
Private parties at your place or at my studio $55/person
Min. 10 people or $500. 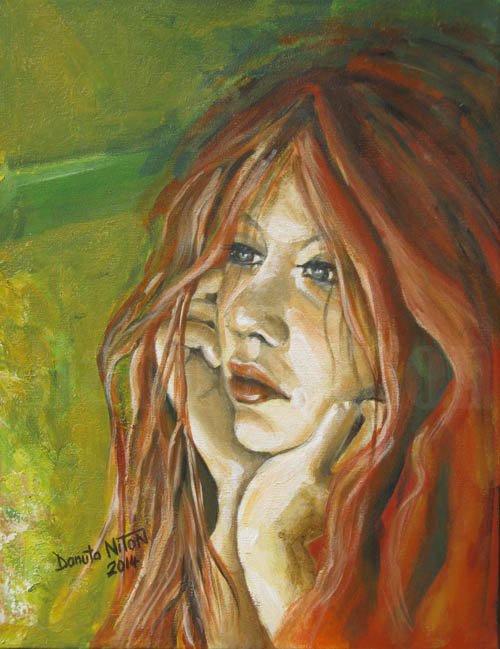 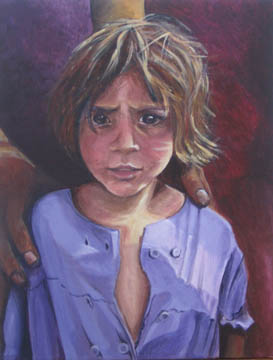